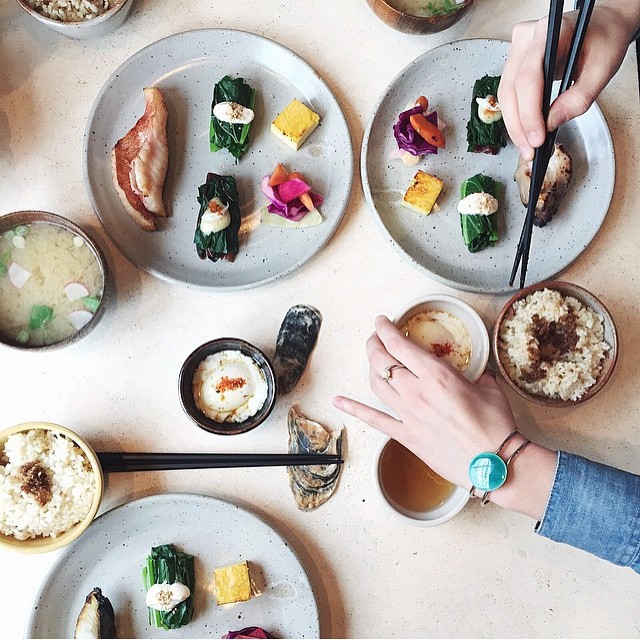 According to the World Health Organization, Japanese women have the highest life expectancy in the world. According to the World Obesity Federation, only 3.4% of Japanese women are obese. Compare that with the U.S.A.- American women have a life expectancy of 81, and 40.4% of American women are obese. That is quite the difference? What is Japan’s secret to a healthy and long life? Diet may play a huge role in this. Japanese food is based around fish, rice, seaweed, soy, and vegetables. Instead of bread, they eat rice and soup with most meals. Deep fried food is not a regular part of their cuisine. They also have a culture based around walking and biking, exercise being a normal part of their routines. If they do indulge in sweets, they are served in smaller portions. One interesting fact about Japan is that they eat their food slowly, and enjoy each bite. Eating with chopsticks might help them slow down, and prevent them from overeating.