3 Most Dangerous Fish That You Should Refrain From Eating 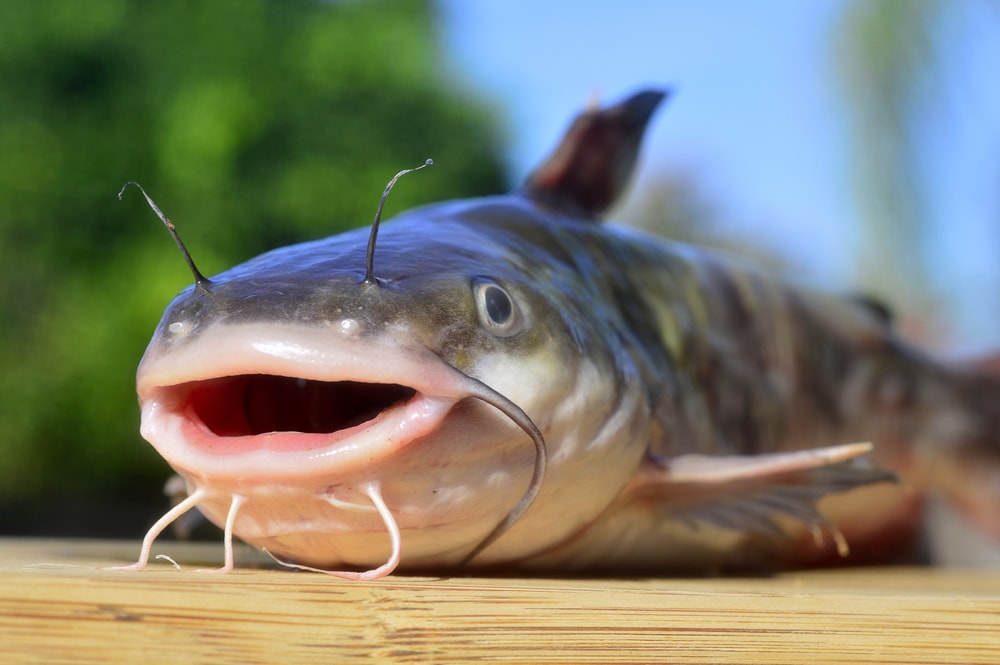 Nearly 90 percent of the catfish imported to the U.S. comes from Vietnam, where the use of antibiotics that are banned in the U.S. is widespread. Furthermore, the two varieties of Vietnamese catfish sold in the U.S., Swai, and Basa, aren’t technically considered catfish by the federal government and therefore aren’t held to the same inspection rules that other imported catfish are.

If you still have the itch to eat catfish, stick with the domestic, farm-raised type, advises Marianne Cufone, director of the Fish Program at Food and Water Watch. It’s responsibly farmed and plentiful, making it one of the best fish you can eat. Or, try Asian carp, an invasive species with a similar taste to catfish that’s out-competing wild catfish and endangering the Great Lakes ecosystem.