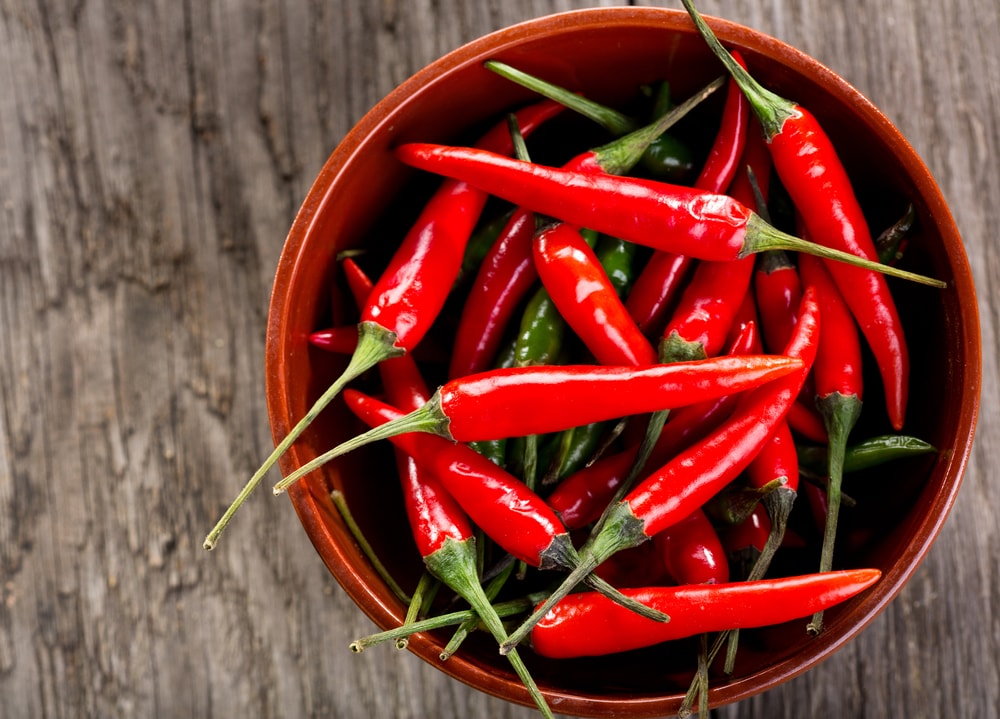 In the study, researchers found that eating these peppers was associated with a 12 percent lower risk of death, particularly from heart problems or stroke, over the 19-year study period. However, some experts say the findings should be viewed with caution.

It’s unclear “if actually eating chili peppers is what caused the results, or if simply people who eat chili peppers are more likely to engage in overall healthier lifestyle behaviors,” said Keith Ayoob, a nutritionist and associate clinical professor at the Albert Einstein College of Medicine in New York City, who was not affiliated with the study.

There are many reasons to include chili peppers in your diet; for example, they are full of nutrients and antioxidants. However, the study has only suggested that peppers might help you live longer; more research is needed to show exactly why people who ate red chili peppers were less likely to die over the study period, Ayoob told Live Science.