Home / News / According To New Study: Urine Present In All Pools

According To New Study: Urine Present In All Pools 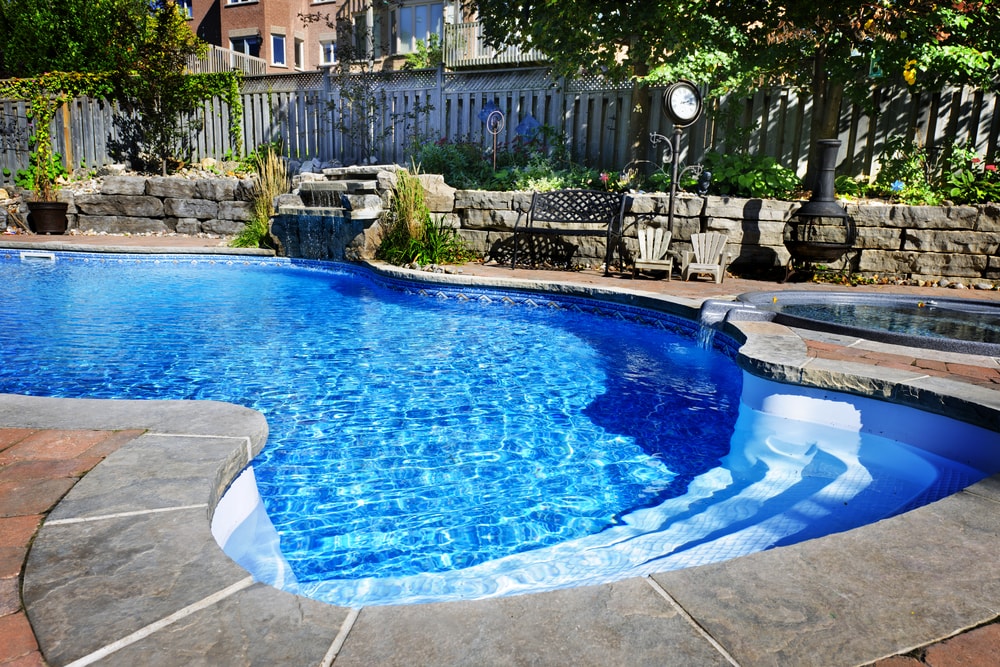 Canadian researchers studying urine levels in swimming pools have discovered just how high the levels are, and the results are not pretty, according to a recently published article.

Researchers at the University of Alberta developed a test to measure the amount of urine and took more than 250 samples from 31 pools and hot tubs in two Canadian cities. The results showed one 830,000-liter (220,000-gallon) pool, which is about one-third of an Olympic-sized pool, had 75 liters of urine while another smaller pool had 30 liters.

Humans introduce “a variety of chemicals” into recreational waters through bodily fluids, and the separate news of an overnight water color change in the 2016 Rio Olympic pools highlight the need to monitor water quality, according to the study, published in the journal Environmental Science and Technology Letters. Although urine itself is sterile, its presence in swimming pools is a public health concern because urine can mix with pool chemicals to harm swimmers’ health, according to the study.

Researchers measured for the substance acesulfame-K (ACE), an artificial sweetener that passes through the body completely and is “an ideal urinary marker,” according to the study. It found concentrations of ACE in the pools and tubs, which were not named, that were up to 570-fold greater than in normal tap water. Researchers then used the ACE concentration of the two pools over three weeks to estimate their levels of urine, according to the study.