It Turns Out Antioxidants May Not Help Against Dementia At All 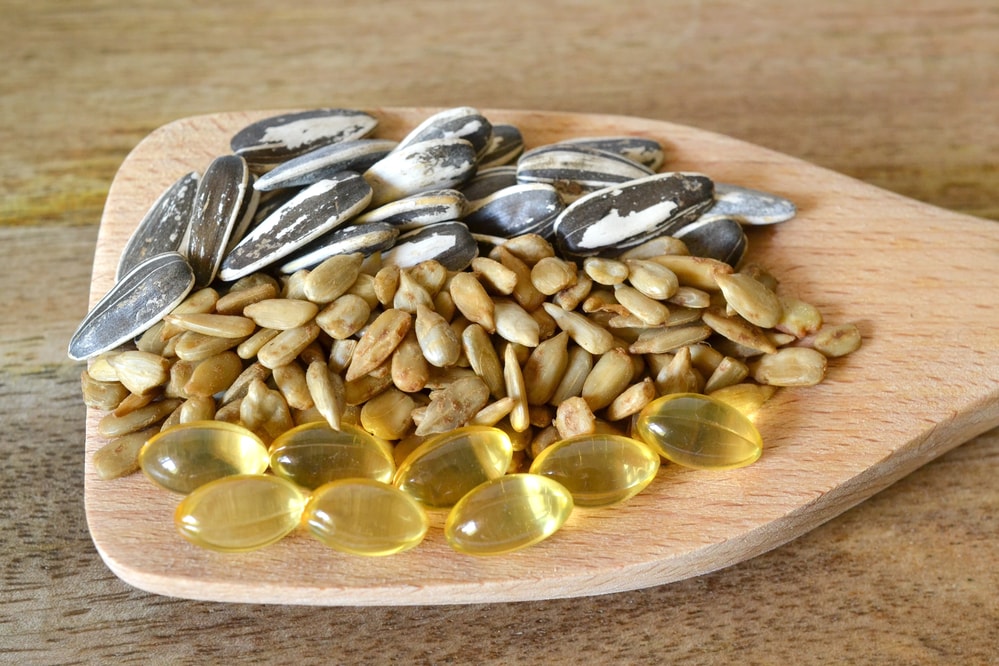 Researchers analyzed information from more than 7,500 U.S. men ages 60 and older who were randomly assigned to take a daily vitamin E supplement, a daily selenium supplement, both supplements or a placebo. Both vitamin E and the mineral selenium are antioxidants, which means they may prevent some types of damage in cells.

The men took the supplements for about five years, on average, and during that time, the researchers followed up with them to determine which men developed dementia. After that, a subset of about 3,700 men agreed to be followed for an additional six years while they were not taking the supplements.
The study found that the rate of dementia was about the same among men who had taken the supplements for five years and those who had taken the placebo during that time. In each of the four study groups, between 4 and 5 percent of the men developed dementia during the study.
Antioxidants are thought to thwart a damaging process called oxidative stress, which is implicated in the development of dementia. Some previous studies suggested that antioxidants might improve people’s cognition or reduce their risk of dementia, but subsequent studies that were more rigorously designed — including this most recent study — have failed to find a link.