Home / News / Asthma Is Much More Lethal For Black Children, According To Recent Study

Asthma Is Much More Lethal For Black Children, According To Recent Study 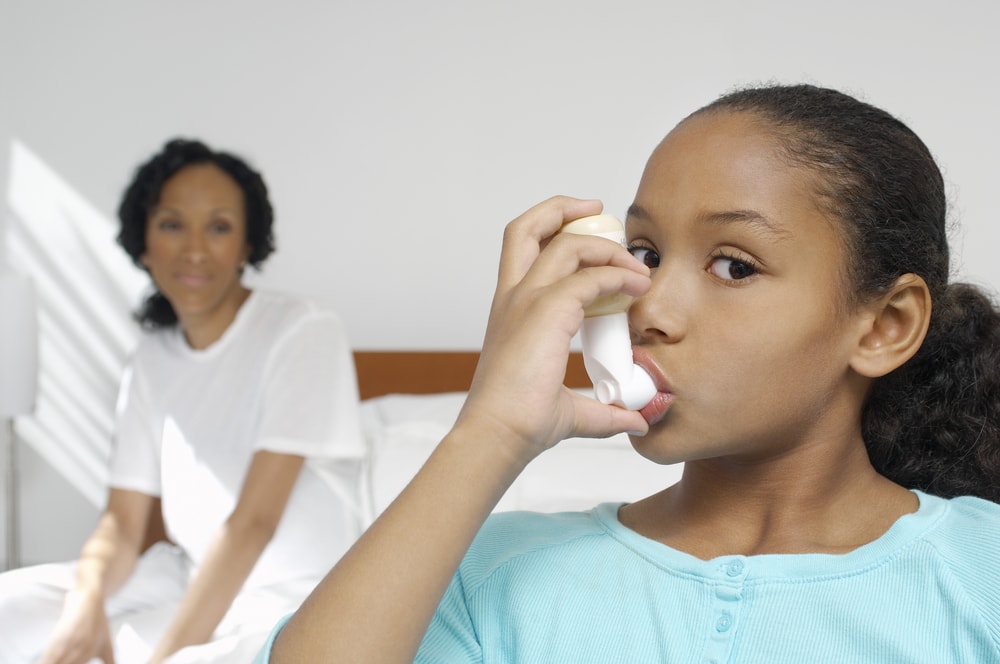 Asthma attacks can prove deadly to kids, but a new study shows that black American children are six times more likely to die of the illness than their white or Hispanic peers.

The gap in death rates “may imply a differential access to care” based on a family’s race, said lead author Dr. Anna Chen Arroyo, in a news release from the American Academy of Allergy, Asthma & Immunology. She is from Brigham and Women’s Hospital in Boston. Arroyo was slated to present the findings Saturday at the academy’s annual meeting in Atlanta.

There is no cure for asthma, and it can be deadly if not properly controlled through proper diagnosis, medication, and a management plan, the authors noted.

One respiratory specialist agreed and said kids everywhere are affected. “Asthma is a chronic condition which affects approximately 9 million children in the United States,” said Dr. Sherry Farzan, who specializes in allergy and immunology at Northwell Health in Great Neck, N.Y.

“There is a wide range of symptoms and degrees of severity,” she added, “with some children having intermittent symptoms, whereas others have chronic daily symptoms with recurrent exacerbations and hospitalizations.”

Families can help control a child’s asthma through regular access to health care professionals, making sure kids stick with their meds, and cutting down on allergens in the home, Farzan said. The researchers found that just over 50 percent of all the deaths among children with asthma occurred in emergency departments or clinics rather than at home (14 percent) or in a hospital (30 percent).

And in all these locations, black children were more likely to die than any other group of children, the study found. According to Farzan, this suggests that “health care disparities affect the most vulnerable in our society.”