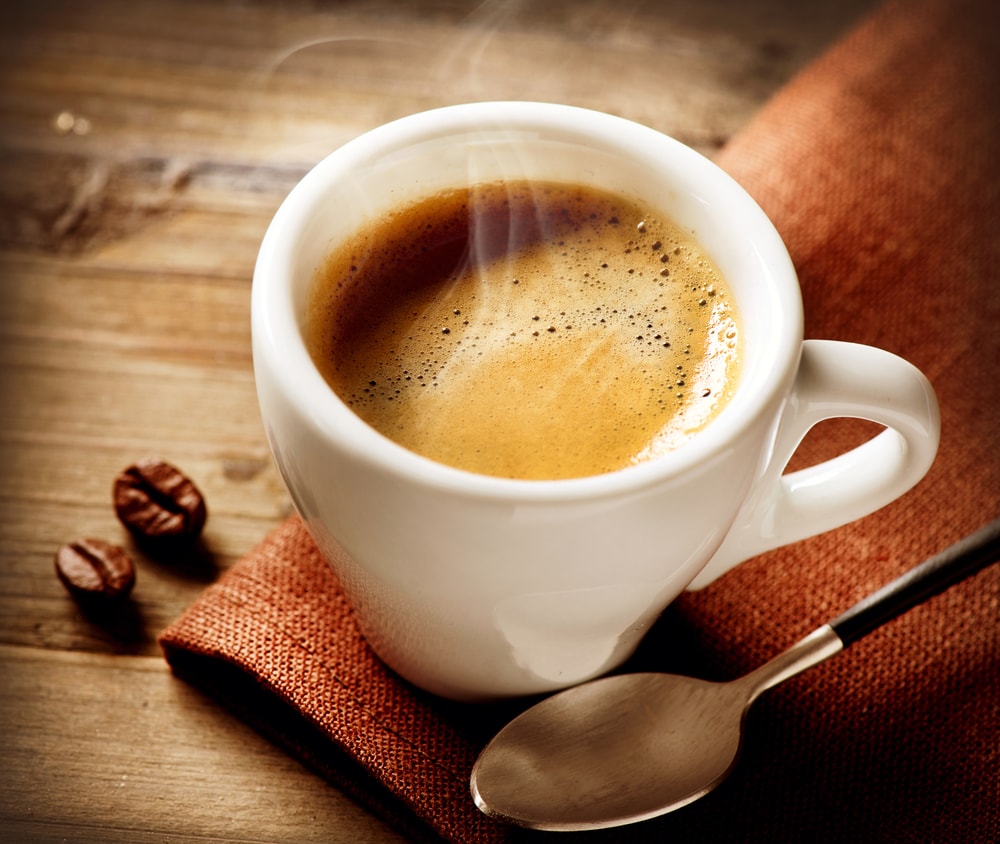 The finding that coffee drinkers tend to live longer than people who abstain has long puzzled scientists. US scientists believe they’ve found the answer – and it’s to do with caffeine. It helps to block chemicals in the blood that promote inflammation, they say.

Drinking coffee and tea may help people live longer by reducing chemicals in the blood that can trigger heart disease, researchers have found. Now researchers at Stanford University believe they may have found a reason why drinking coffee or tea is so good for us. Caffeine, the ingredient that gives coffee, tea and some fizzy drinks a lift, blocks chemicals in our blood that promote inflammation. Inflamed blood vessels are more likely to become stiffer – a risk factor for heart disease. Inflammation also plays a key role in many other diseases, the research study says.

Tests on the blood of people fewer of the chemicals linked to inflammation – were found to have more caffeine in their bloodstream. Further investigation revealed that they, as might be expected, drank more coffee than their peers.

A chemical found in chocolate, theobromine, was also found to have an anti-inflammatory effect, although not as pronounced as caffeine.