Home / News / Eating Burned Toast May Give You Cancer

Eating Burned Toast May Give You Cancer 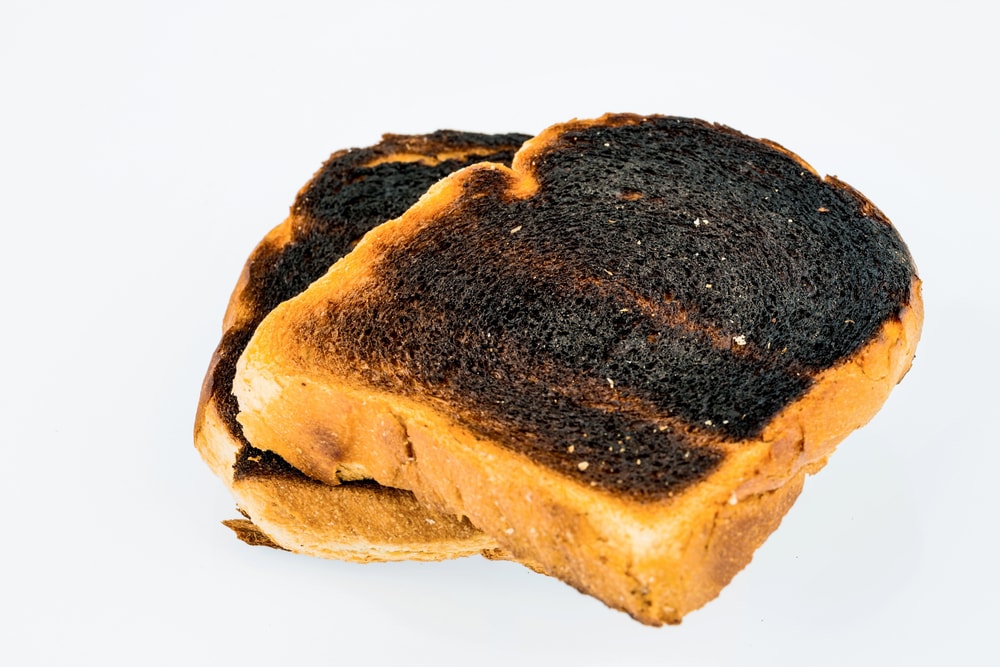 A new warning about the health risks of eating browned potatoes and burnt toast draws a link between a chemical called acrylamide and an increased risk of cancer.

The warning comes from the United Kingdom’s Food Standards Agency, which launched a campaign on Jan. 23 called “Go for Gold” that’s aimed at reducing the amount of acrylamide that people eat. The name refers to the golden color people should aim for when cooking starchy foods, instead of cooking further, to the point of reaching a darker brown color.

Acrylamide is a chemical that can be formed in starchy foods when they’re cooked at very high temperatures — for example, when frying potatoes or making toast. Studies have shown that in animals, acrylamide can damage DNA and cause cancer. Because of this evidence in animals, the International Agency for Research on Cancer labeled acrylamide a “probable carcinogen” in 1994.

But so far, eating foods containing acrylamide has not been shown to increase cancer risk in humans. To study acrylamide in people, some studies tried to estimate the amount of the chemical that people ate using reports of their diets, while others have measured levels of acrylamide and its metabolites in the blood.

Sticking to a healthy diet that’s rich in fruits, vegetables, and whole grains, and lower in red and processed meats, will likely lower your acrylamide exposure, should you ever feel the need to do so.