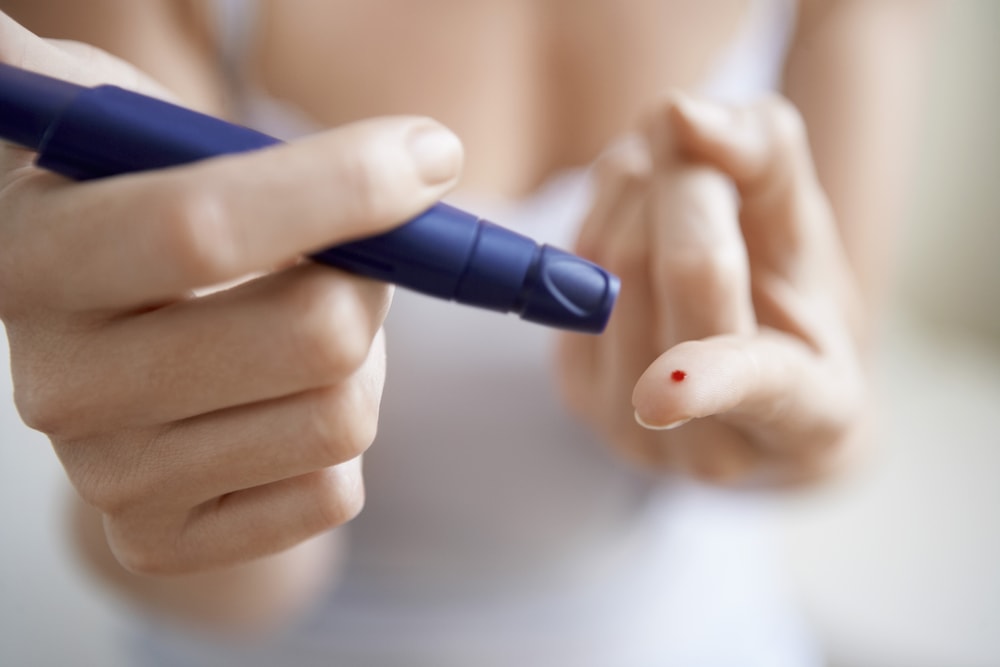 It may be possible to slow the progression of type 1 diabetes, according to a new pilot study that used an experimental therapy that centers on the immune system.

In the new study, researchers in Sweden tested a new method to train the immune system to stop attacking the body’s own insulin-producing cells, according to the findings published recently in the New England Journal of Medicine. With only six participants, the study was small, but experts called these early results exciting. In people with type I diabetes, the immune system mistakenly recognizes certain proteins in beta cells as foreign invaders and wages a war against them. Once the beta cells have been killed, the pancreas produces little or no insulin, the hormone that regulates how the body absorbs sugar from the blood to use for energy. As a result, patients need to follow lifelong treatments ― such as insulin injections ― to keep their blood sugar levels at normal ranges.

In the new study, the researchers injected a protein normally found on beta cells directly into the patients’ lymph nodes. “This method has shown the best efficacy so far,” at slowing the disease’s progression, said Dr. Johnny Ludvigsson, senior professor of pediatrics at Linköping University and the study’s lead investigator. “But we have to be cautious. The number of patients is small.”

An immune therapy for type 1 diabetes in the future might combine some of the various approaches that different research teams have tried.