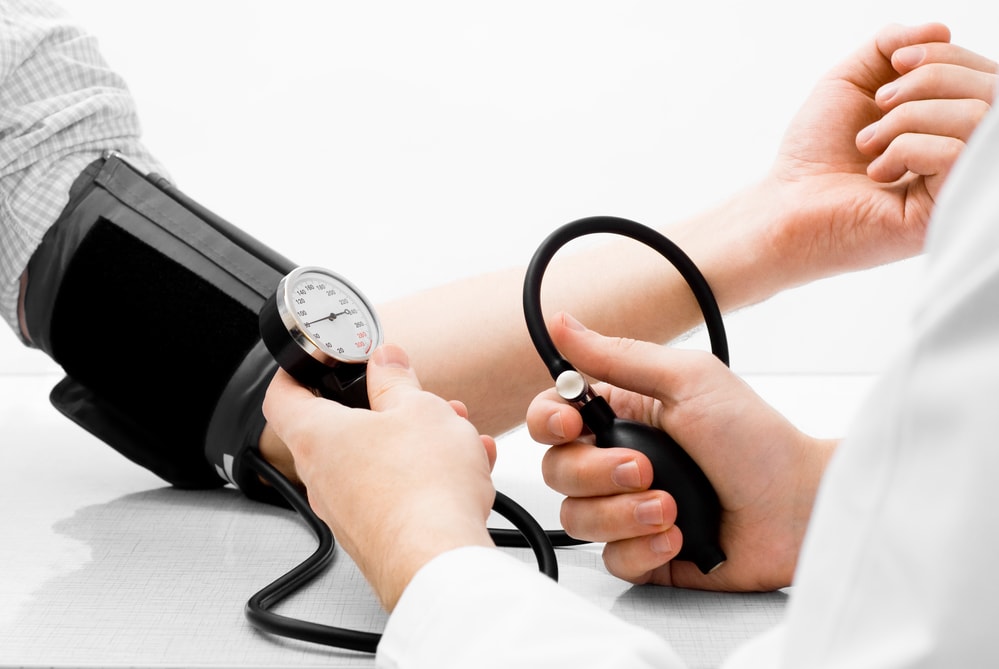 Nearly one in eight Americans who think that they have normal blood pressure may have a type of high blood pressure that doesn’t show up at the doctor’s office, a new study finds.

The phenomenon, called “masked hypertension,” refers to a condition in which a person’s blood pressure measurements are normal when taken in a doctor’s office but elevated outside the office, during the individual’s day-to-day activities, the study said.

People with masked hypertension may be at increased risk for heart disease, according to the study, published Jan. 18 in the American Journal of Epidemiology. To figure out how many Americans have masked hypertension, the researchers looked at two data sets. The first came from a study called the Masked Hypertension Study and included more than 800 adults who did not have high blood pressure when it was measured in a doctor’s office. At the beginning of the study, nurses or technicians manually measured each participant’s blood pressure three times.

The investigators in the new study noted that their research aims to provide only an “interim estimate” of the number of Americans who have masked hypertension. More research is needed to confirm the findings, the researchers wrote.