Home / News / Obese Couples May Take Longer to Have Children

Obese Couples May Take Longer to Have Children 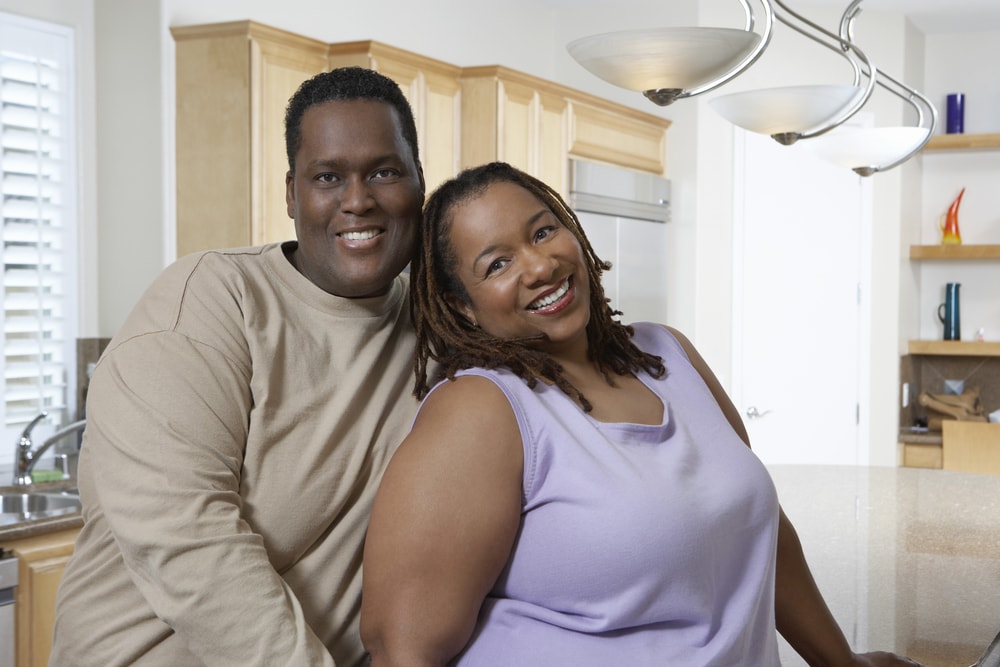 Couples who are obese may take longer to achieve pregnancy than partners who aren’t as overweight, a recent U.S. study suggests.

Previous studies in women have linked obesity to difficulties getting pregnant. In the current study, neither male nor female obesity alone was linked to taking a longer time to conceive, but when both partners were obese, the couple took up to 59 percent longer to conceive than non-obese counterparts.

“If our results are confirmed, fertility specialists may want to take couples’ weight status into account when counseling them about achieving pregnancy,” said lead study author Rajeshwari Sundaram of the Eunice Kennedy Shriver National Institute of Child Health and Human Development in Bethesda, Maryland.

“The benefits of a healthy weight are well known: obesity increases the risk for diseases such as type 2 diabetes, heart disease, and cancer,” Sundaram added by email.

Sundaram and colleagues focused on the relationship between pregnancy and body mass index (BMI), a ratio of weight to height. A BMI between 18.5 and 24.9 is considered a healthy weight, while 25 to 29.9 is overweight, 30 or above is obese and 40 or higher is what’s known as morbidly obese.

An adult who is 5 feet 9 inches tall and weighs 160 pounds, for example, would have a BMI of 23.6, which is in the healthy range. An obese adult at that height would weigh at least 203 pounds and have a BMI of 30 or more.

For women, extra weight impairs ovulatory function. For guys, having lower testosterone and higher estrogen impairs sperm production and having a lot of fat around the scrotum, fat thighs and fat around the abdomen raise the scrotal temperature and that can also have an adverse effect.