Home / News / Too Much Red Meat IS Bad For You, According To Recent Study

Too Much Red Meat IS Bad For You, According To Recent Study 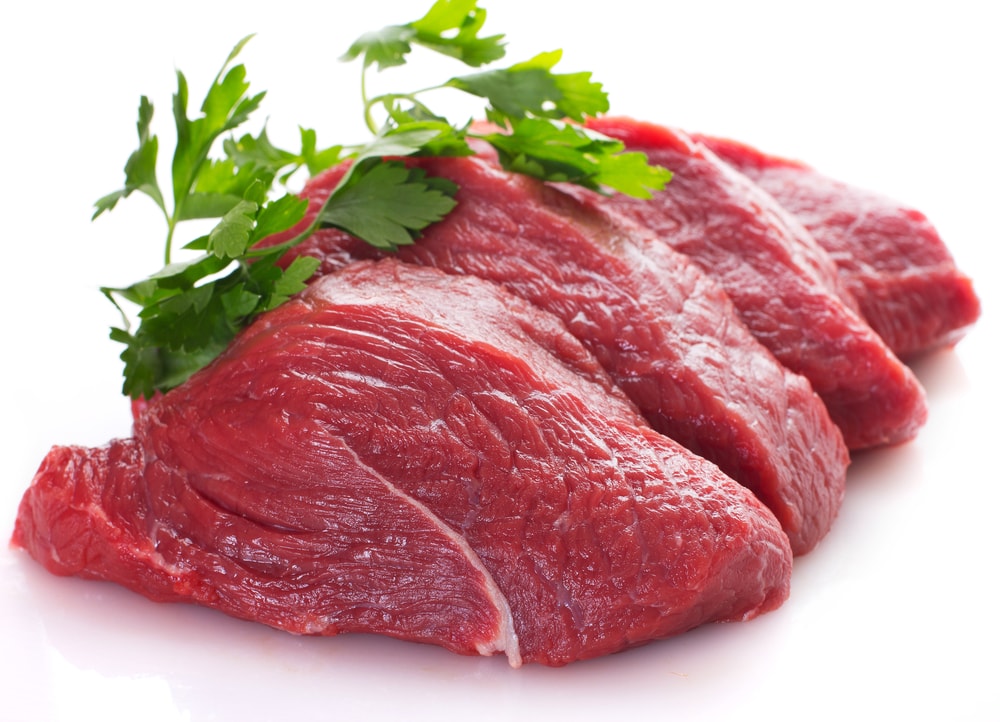 Two new studies provide even more motivation for cutting back on burgers and steaks. The first suggests that red meat may raise the risk for diverticulitis, a common inflammatory bowel condition. The second found a link between high levels of grilled, smoked, and barbecued meat and higher rates of early death among breast cancer survivors.

Both reports reference the potential dangers of cooking meats at high temperatures, which has been shown to produce inflammatory and carcinogenic compounds. Meat cooked at high temperatures has previously been linked to increased risk of cancer and, more recently, diabetes.

The newest study looked at the potential impact of red meat, poultry, and fish intake on a person’s chances of developing diverticulitis, a condition in which small pockets in the intestinal lining become inflamed. Diverticulitis accounts for more than 200,000 hospital admissions every year, and new cases are on the rise among young people.

The second study tracked more than 1,500 breast cancer survivors for about 18 years. During that time, about 600 of the women died.

Both studies were observational—meaning they tracked a certain group of people over time and relied on self-reported information—so the researchers were unable to form any conclusions about cause-and-effect. They do provide fodder for researchers digging deeper into the connections between meat and disease risk, as well as for consumers thinking about making more meatless choices.