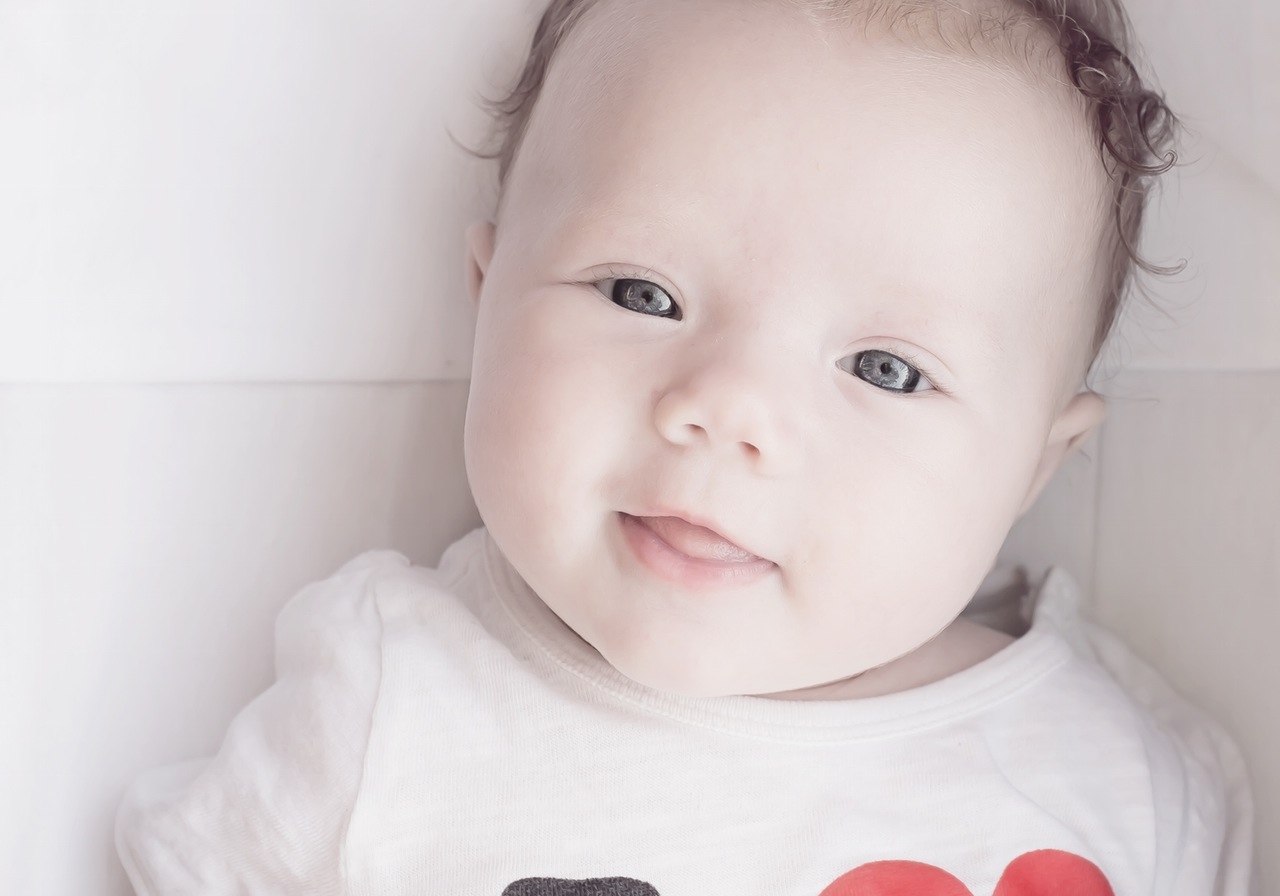 Unusually hot or cold weather may affect the birth weight of babies, a new study suggests.

Researchers found that women who experienced unusually hot or cold weather during pregnancy were at increased risk for having babies with a low birth weight, even when the baby was not born prematurely.

Given that global climate change is expected to lead to an increase in extreme weather events, including unusually hot or cold weather, “these results highlight the need for more research as well as public health awareness of the potential adverse effects of extreme local temperature during pregnancy,” the researchers wrote in their findings.
For the study, the researchers analyzed information from more than 220,000 babies born at 19 U.S. hospitals, from 2002 to 2008. They used weather data to determine the daily temperatures in the regions surrounding each hospital, and then they calculated the average temperatures for each trimester of pregnancy, as well as the average temperature during the whole pregnancy.
The results showed that the women who were exposed to unusually cold weather in the second and third trimesters, or unusually hot weather in the third trimester, were 18 to 31 percent more likely to have term low-birth-weight babies, compared with those who were exposed to milder weather in the second and third trimesters.
In addition, women exposed to unusually hot or cold weather over their entire pregnancy were about 2.5 times more likely to have term low-birth-weight babies, compared to those exposed to milder temperatures over their entire pregnancy.

The new findings add to those of a previous study by the same group of researchers, which found that exposure to unusually cold or hot temperatures in pregnancy is linked with an increased risk of preterm birth.