Vaseline On Babies May Help Reduce Future Risk Of Eczema 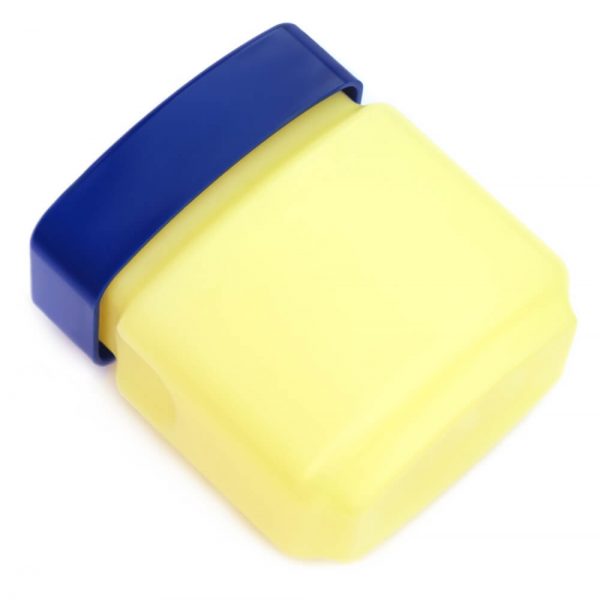 Applying inexpensive petroleum jelly to a new baby daily for the first six months of life may reduce the risk that the infant will develop eczema, according to a new analysis. Two studies done in newborns with relatives suffering from atopic dermatitis, the most common form of eczema, showed that rubbing moisturizer into their skin daily lowered their risk of developing the itchy, dry, scaly patches on their heads, arms, and legs that characterize the disease.

Scientists at Northwestern University Feinberg School of Medicine looked at seven common moisturizers and decided that petroleum jelly was the cheapest effective one; sunflower oil came in second. Eczema affects over 10 percent of American children and is more common in those with dark brown skin. Its prevalence in Africa is unknown, but anecdotally it is thought to be increasing there too.

The cause is also unknown, but it is often associated with allergies and with asthma, which is also more common among African-American children and can be fatal. Itchiness often keeps children from sleeping, and scratching can lead to skin infections. Some poor families spend large sums on expensive creams to fight the disease.